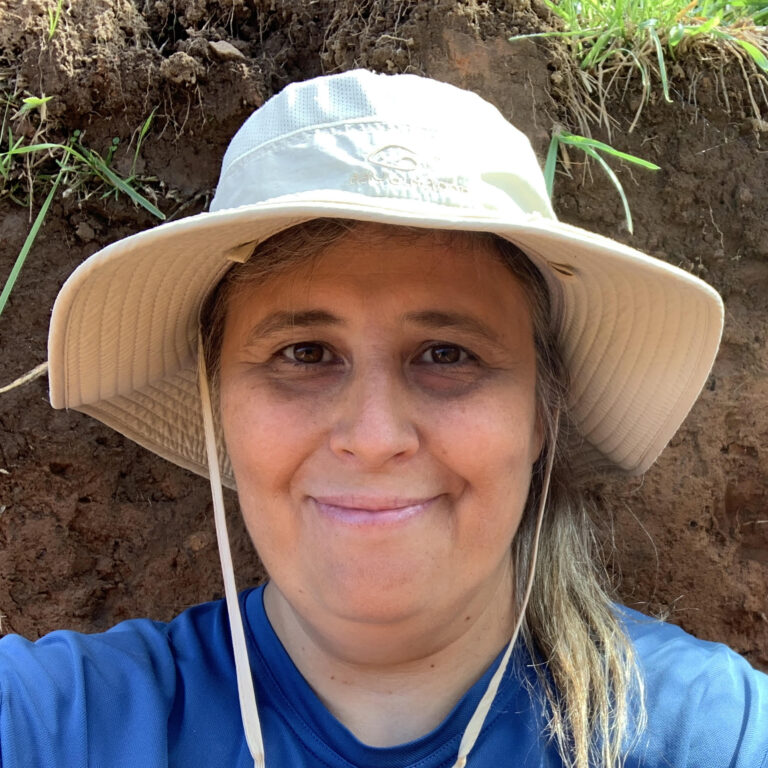 I joined MEAS during Fall 2019 as a Researcher and Lab Manager for the new Geochronology Laboratories applying Optical Stimulated Luminescence (OSL) and Terrestrial Cosmogenic Nuclides (10Be/26Al and 36Cl).

My research focus on Active Tectonics and Neotectonics, Earthquake Geology/Paleoseismology, and Tectonic Geomorphology. I study crust deformation through the interaction between active tectonic structures with the surface and how their deformation rates affect surface processes. To be able to constrain the deformation in time, I apply the Geochronology techniques available in MEAS Geochronology Laboratories (Terrestrial Cosmogenic Nuclides and Luminescence). This allows me to quantify deformation rates (long-term or short term slip-rates, which are built upon several earthquakes) or obtain the timing of an individual slip (each earthquake occurrence).

I have also conducted research in uplifted Quaternary paleo sea-level references (marine terraces) to quantity vertical crustal deformation and decode the regional tectonic and GIA components associated with them.

Presently, I am researching the Mw 5.1 Sparta 2020 earthquake in North Carolina, a moderate event with surface rupture in the East US. I have active research projects on active faulting at several locations in California, along the San Andreas, San Jacinto, Banning faults, and in Eastern California Shear Zone (Camp Rock Fault)  and Nevada (Paleoseismology of the Pleasant Valley Fault) and slip-rates of associated mountains fronts. I am also conducting research in Portugal, as a continuation of the research initiated during my Ph.D.