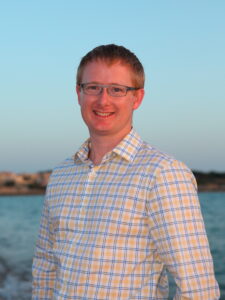 Abstract – The Gulf Stream is a key part of the Earth’s climate system, carrying heat poleward as part of the Atlantic Meridional Overturning Circulation. The swift, narrow current generally follows the continental margin from the Florida Strait to Cape Hatteras, NC, where it separates from the continental margin and becomes a free, meandering jet in the open North Atlantic. Since 2015, Spray autonomous underwater gliders have been used to survey back and forth across the Gulf Stream between Florida and New England. Over the course of more than 30 missions, gliders have returned over 200 high-resolution transects of temperature, salinity, density, and velocity across the Gulf Stream. These observations fill a 1,500-km-long gap in sustained subsurface measurements of the Gulf Stream. Additionally, gliders repeatedly occupied transects along and across the continental margin near Cape Hatteras during 2017-2019. Analyses of these glider observations in conjunction with other datasets are used to examine 1) Gulf Stream volume transport, 2) the three-dimensional distribution of mean and eddy kinetic energy, 3) internal lee waves, near-bottom mixing, and submesoscale vortices resulting from flow over topography, and 4) shelf-deep ocean exchange near Cape Hatteras.

Please check your email for the Zoom link.