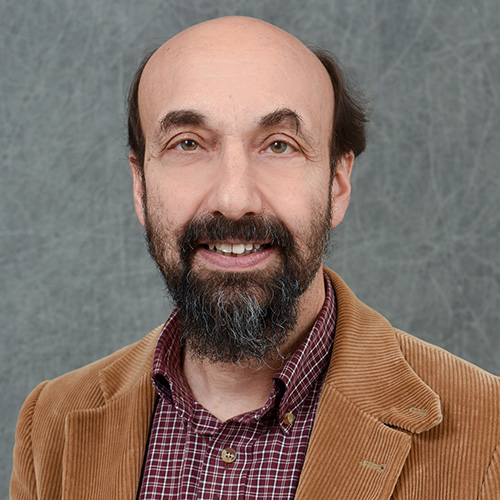 Born in Brooklyn, Walt Robinson grew up on Long Island and in Maryland. He studied physics at the University of Pennsylvania, graduating with B.S. and M.S. degrees in 1977. Following a year as a cosmic radiation observer at McMurdo Station, Antarctica, and some subsequent travel, he entered graduate school at Columbia University, where he completed his PhD in 1985. His dissertation research, carried out under the supervision of Dr. David Rind at the Goddard Institute of Space Studies, addressed the dynamics of planetary waves in the stratosphere. Following three years as a post-doc at the University of Washington, he joined the Department of Atmospheric Sciences at the University of Illinois, where he was sequentially assistant, associated and full professor, with an affiliate appointment in Electrical and Computer Engineering. In 2006 Robinson moved to the National Science Foundation, where he served as a program director in the Climate and Large-scale Dynamics Program. He came to NC State in 2009 and served as department head from 2011 to 2016. He is a fellow of the American Meteorological Society/

Robinson’s research addresses the large-scale dynamics of Earth’s atmosphere in the context of a changing climate.

He is co-director of the Master’s Program in Climate Change and Society and co-chair of the College of Sciences Committee on Diversity, Equity, & Inclusion.