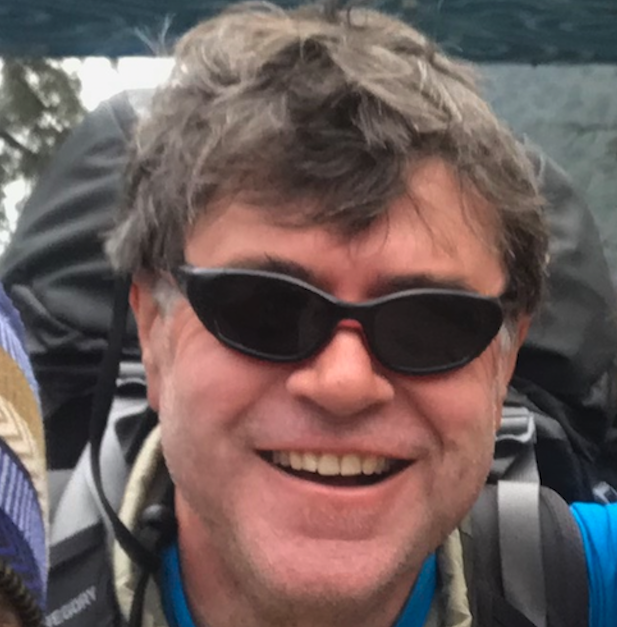 2008 – 2019: Professor and Head of Department, Department of Geology, University of Cincinnati, Cincinnati

My research and teaching focus on understanding the nature and dynamics of Quaternary paleoenvironmental change and landscape evolution, environmental geology and natural hazards along active plate margins. I have concentrated my efforts on two major geologic-geographic regions: 1) the Himalayan-Tibetan orogen; and 2) the western Cordilleras of North and South America. This is because these regions provide some of the best natural laboratories for understanding the dynamics of geomorphic, tectonic and climatic processes, and ultimately they provide analogs for understanding the evolution of many ancient plate boundaries. I have also undertaken research in other regions, including the American Midwest, Egypt, Venezuela, Morocco, Trinidad, Thailand, Yemen, and the UK. To undertake this research, I apply remote sensing, field methods, and geochronology. I direct two Quaternary geochronology laboratories (see: https://lewisaowen.wixsite.com/main).