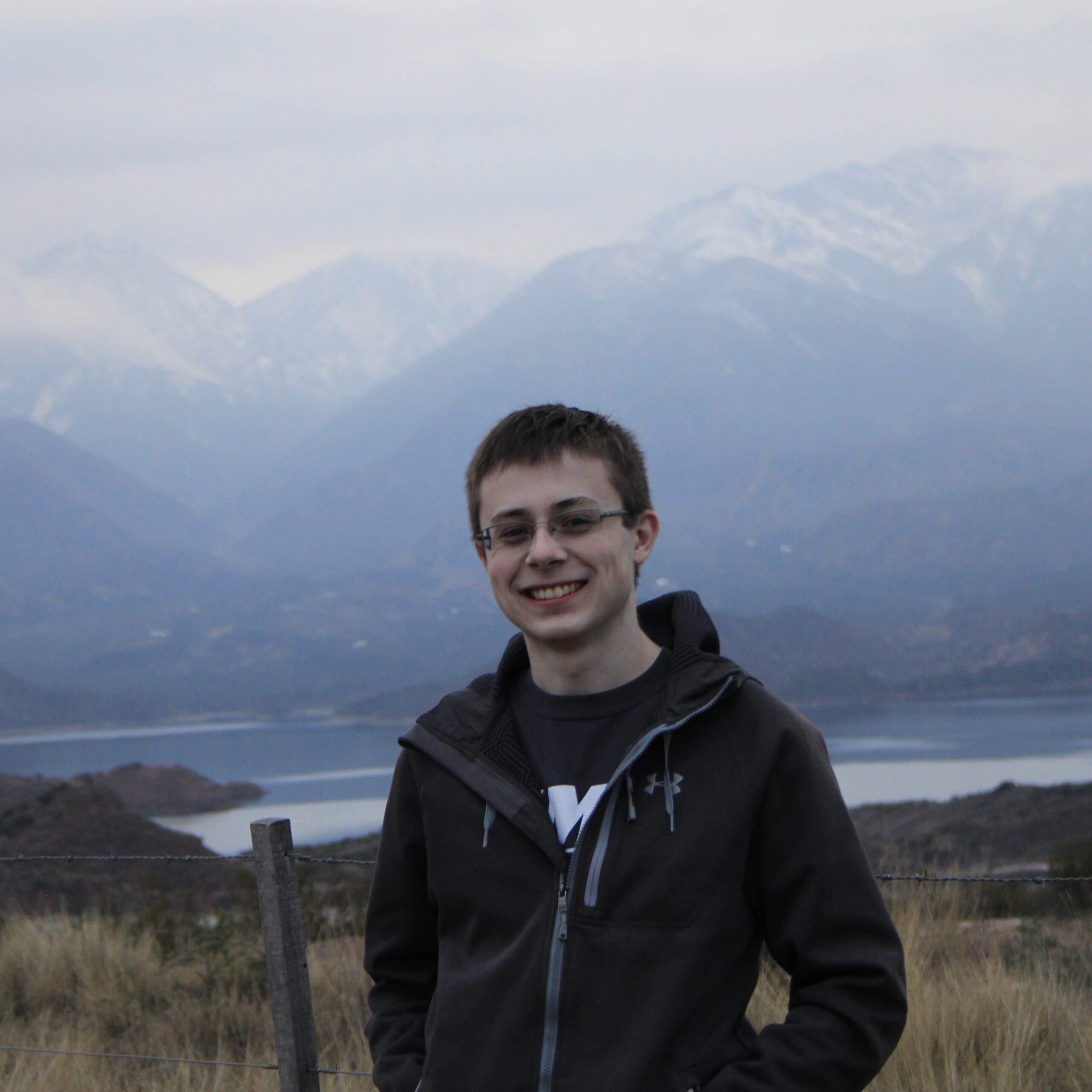 Growing up near the beach in Wilmington, NC, I developed an appreciation for environmental awareness and earth science at a young age.  During my high school years in Roanoke, VA, I led a multi-year study comparing the effects of organic compost tea and synthetic fertilizers on the microbial and macroinvertebrate communities in the soil.  I earned my B.S. in Geology, with a double major in Spanish, from James Madison University in Harrisonburg, Virginia in 2019, where my Honors thesis focused on fluvial stream geomorphology and sedimentology.

In addition to my work at NCSU, since 2018 I’ve also been a Physical Science Student Trainee with the U.S. Geological Survey (USGS) at the Florence Bascom Geoscience Center, within the USGS National Center in Reston, Virginia. I am currently working with Dr. Christopher Swezey and other USGS scientists on a project analyzing Quaternary sediments preserved in the Appalachians. This work is done via optically-stimulated luminescence (OSL) and radiocarbon dating of sediments taken from vernal pools, fluvial terraces, and cave deposits in Highland and Bath Counties, Virginia.

My research interests are focused around geomorphology, fluvial sedimentology, and Holocene paleoclimate and paleovegetation. I enjoy working in both the field and the laboratory. My M.S. work at NCSU is co-advised by Dr. Karl Wegmann and Dr. Lonnie Leithold, and is funded via a grant from the USGS National Earthquake Hazard Reduction Program to investigate "Late Quaternary Earthquakes from Multiple Sources on the Olympic Peninsula — Using the Sedimentary Record from Lake Crescent, Washington to Improve Regional Seismic Hazard Probability Estimates." This societally important work, which involves analysis of the geomorphology, sedimentology, and event stratigraphy of the lake, aims to construct a complete Holocene sedimentary sequence dating back to the Pleistocene-Holocene boundary. Using this, the project aims to improve understanding of the history of seismic activity on the Olympic Peninsula and to enhance regional seismic hazard probability estimates.